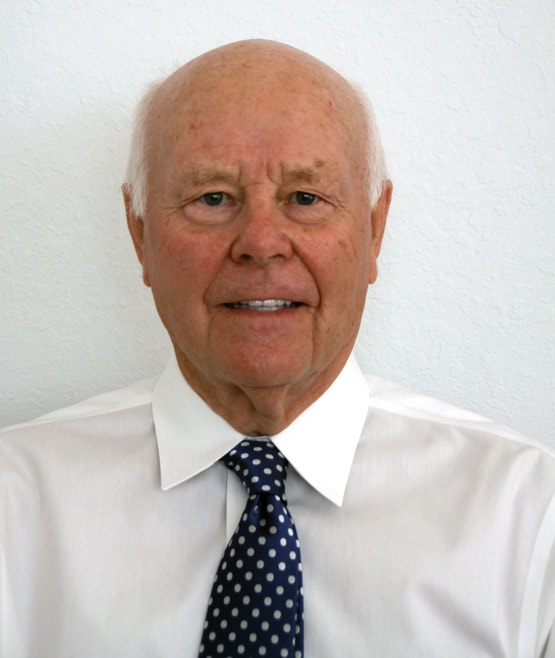 Ian P. Dunn is a Managing Director of TrueNorth Capital Partners LLC. Involved in all aspects of the firm’s investment banking activities, he is particularly focused on merger and acquisitions in the aerospace and defense sectors. Ian started his banking career with Citibank in London in 1973. After two years serving the European real estate, oil and chemical industry markets, he transferred to the Citibank New York head office as part of a team focusing on overseas investment by European corporations into the U.S. His responsibilities included both liaising with domestic U.S colleagues and managing a portfolio of U.K. companies already doing business, or seeking to invest by acquisition in the U.S. He subsequently joined the bank’s Merger & Acquisition Group and was key in initiating and advising on several landmark transactions including the sale by Pan American Airways of the Intercontinental Hotel Group to Grand Metropolitan in 1981.

Ian broadened his transatlantic experience further when he took up positions as an Executive Director of Samuel Montagu & Company, Ltd., and as President of Samuel Montagu Inc. in New York. In that capacity he ran Montagu’s U.S. corporate finance activity, primarily advising UK and U.S. clients in conjunction with his London based colleagues. During this time, Ian and his team either initiated and/ or formed part of transatlantic teams that acted, inter alia for Sir Martin Sorrell, owner of the advertising firm WPP Group plc, in the acquisition of both J. Walter Thompson Inc., and The Ogilvy Group for $568 million and $862 million respectively. Ian also advised on the sale by KKR private equity of the European Foods Group of RJR Nabisco, to French Group BSN for $2.5bn.

In 1993, Ian founded Dunn Johnston and Company, Inc. in New York which was a boutique merger and acquisition advisory firm specializing in transatlantic acquisition transactions between the UK and the U.S. Approximately 70 transactions were completed during DJ&Co.’s history, including the sale of Smith & Wesson Inc. by Tomkins plc to a shell company which was subsequently merged into Smith &; Wesson. In 2008, Ian decided to focus the practice on the aerospace and defense industry and during the subsequent years created many contacts in the sector and also a detailed knowledge of the industry and its participants, both in the U.S. and Europe. DJ&Co. has been involved in a number of transactions in the turbine engine sector, especially with companies machining components for Rolls Royce and Pratt & Whitney.

Ian was educated in the UK and the U.S. He took a B.Sc. degree in physics and chemistry from the University of Durham and an M.Sc. in management and business studies from the University of Warwick Business school, both in England. Ian is an avid sailor, plays golf and flies small aircraft. He also has a captain’s license from the U.S. Coast Guard. He speaks Italian, French, Spanish and German.