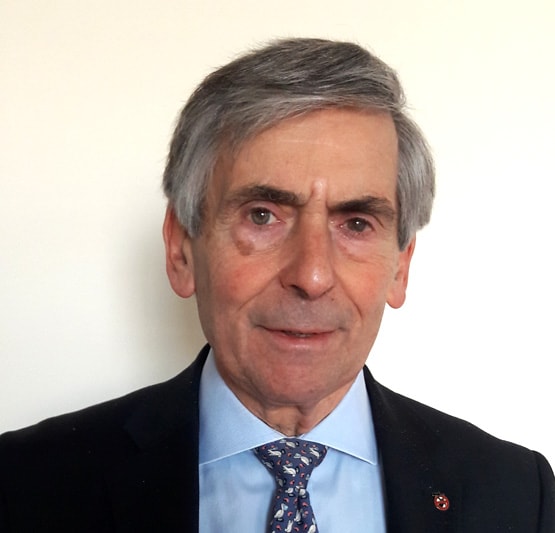 Michael J. Wellman is a Managing Director of TrueNorth Capital Partners LLC. Involved in all aspects of the firm’s investment banking activities, he is particularly focused on mergers and acquisitions in the Aerospace & Defense sector. Michael is an experienced investment banker with a comprehensive background in international corporate finance transactions.

Michael started his banking career at Citibank/Citicorp in 1973 and held a number of management positions, both domestic and international. Initially working in the International Banking Group’s financial control division in New York, he subsequently transferred to Citicorp International Bank in London, expanding its syndicated & project finance activities in Europe and Africa. In 1978 he relocated to Tokyo, where he established and ran Citicorp’s investment banking office, prior to taking up a position as co-managing director of the firms investment vehicle in Buenos Aires.

Over the next 16 years he worked in a number of other major financial institutions including Bank of America, where his remit included overseeing capital market issues for government and corporate borrowers in Europe and the Middle East. Michael successively worked at Schroders, and Bear Stearns, with responsibilities including Equity Capital Markets, M&A, and Investment Banking operations in London. In 1998 he joined the Industrial Bank of Japan, expanding and managing several of the firms’ investment banking activities in Europe, including work in the Engineering, Aerospace and Industrial Goods sector.

Since 2008, until joining TrueNorth, Michael has been a UK based Managing Director of Dunn Johnston & Co, an advisory firm focused entirely on acquisitions within the Aerospace & Defense markets. In this context, he has an in-depth knowledge of the international civil and military aerospace supply chain, as well as the MRO market both in the U.S. and Europe. He has comprehensive experience of regulatory and accounting environments across a broad range of geographies in the U.S., Europe, and Asia.

Michael earned a Bachelor of Science (B.S.) degree from the City College of New York and pursued studies in international economics at the Baruch School in New York. He speaks fluent French, Italian and Spanish, and some Japanese and German, and is a multi-engine/instrument rated pilot.